Vermaktiv Stimul is an auxiliary herbal preparation that is non-toxic and harmless to the human population, plants, all flora or fauna living in any habitat. Vermaktiv Stimul strengthens the nutrition and growth of plant tissue, and ensuring enhancement of the root system, and improving plant rooting and vegetation development. 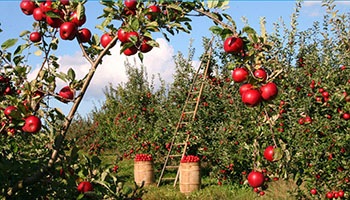 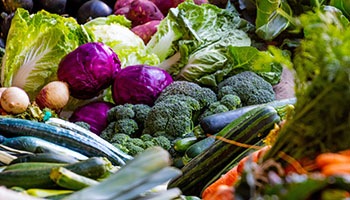 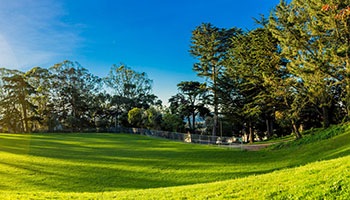 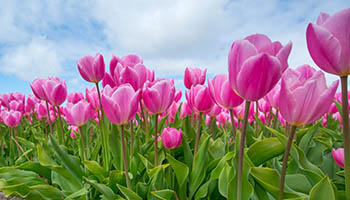 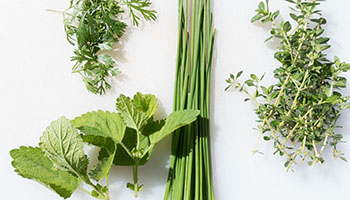 We give back to nature

Vermaktiv Stimul can significantly revitalize the soil and return all the bioprocesses that may have been effected by years of inorganic fertilization. Believe it or not, but several years of fertilizing gardens with conventional means can lead to increased salinisation of pesticides, herbicides, and similar substances in soil.

Vermaktiv Stimul acts like a good diet for the plant. Our extract adds the necessary ingredients to the plant, allowing it to take on the ideal amount of surrounding nutrients during growth. By bringing the active composition into the soil through holistic penetration through the plant, the effect is maximized.

Why you save money

On April 10, 2008, after pruning, Vermaktiv Stimul spraying was applied to a local Golden Delicious apple orchard named Patera (83 ha) in the ratio of 1: 1000. During the 8-day follow-up, active callus formation and increased dormant activity (untreated control) were found.

On August 8, 2008 at the time of differentiation of flower buds, Vermaktiv Stimul was applied in a ratio of (1: 500) and (1: 1000). In addition, the above sample on April 22, 2009 found an increase in the number of flower buds by 40% and 15%, respectively, compared to the control. In the harvest, there was a 15% increase in yield with an emphasis on an increased proportion of quality fruit by 50%, against control.

ZD Podlipan Vitice states that the declared efficacy of Vermaktiv Stimul has been verified. The product will continue to be used by ZD Podlipan and extend its use to other areas and other crops.

Vermaktiv Stimul is made from natural materials and ingredients that increase the nutrition and growth of plant tissue and improve the development root system, including surrounding plants. Immediately after application, the extraordinary composition will give the plants impulses to increase immunity and assimilate the process throughout the growing season.

We developed the extract over 20 years in laboratory conditions. Tests were carried out in cooperation with experts from Charles University in Prague and Mendel University in Brno. 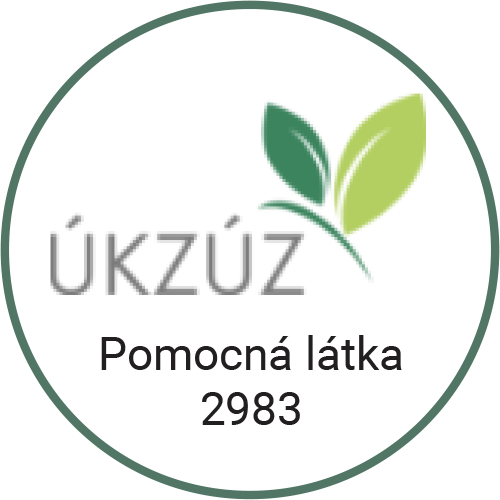 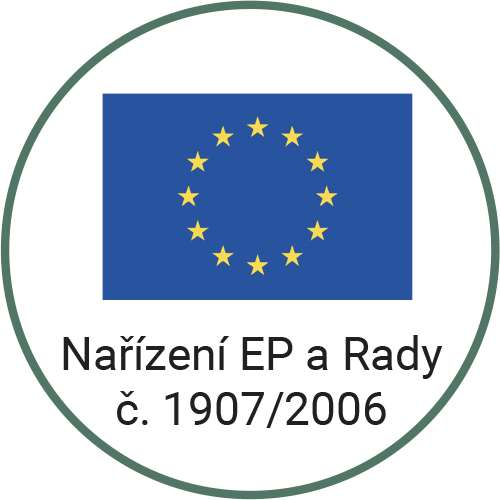 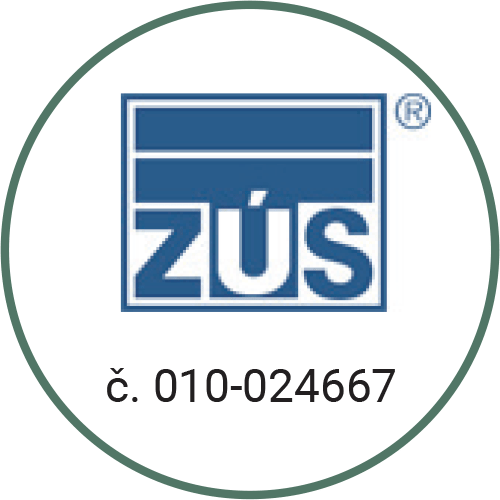 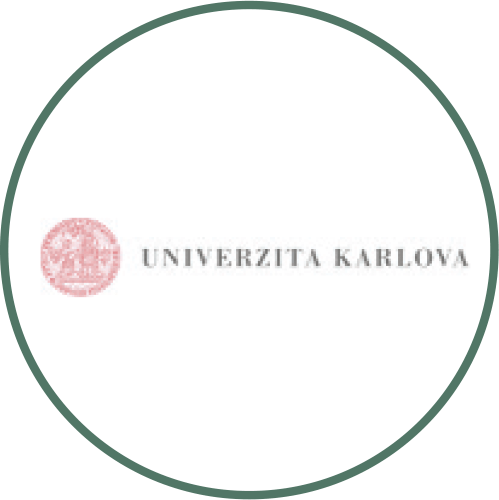 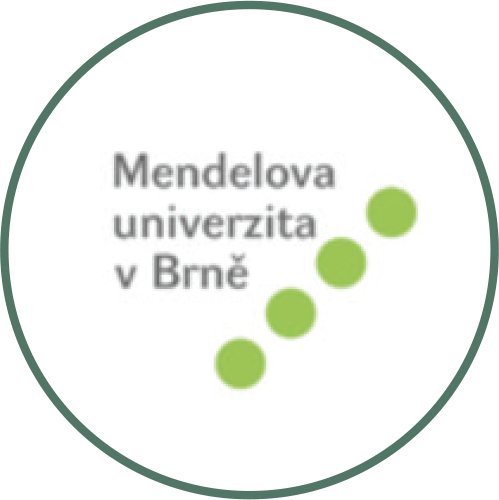